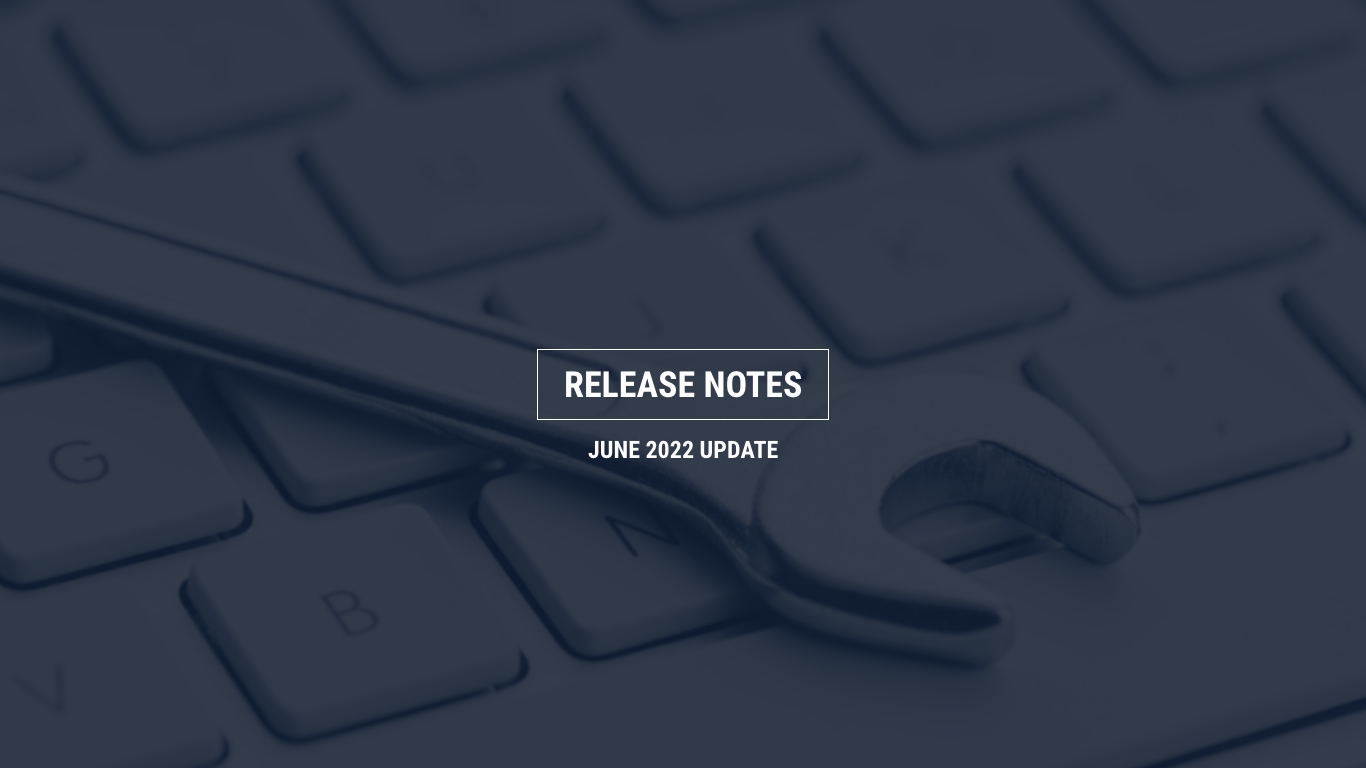 The network energy profile around the system design load is shown graphically!

In our latest release, we’ve added a graph to the “Design Load Trend” view. The design load trend view lets you explore what the highest load in your system would be if the weather, calendar and behavior parameters come together at one point in time to create the highest heat load possible. Up until now, you have been able to evaluate the highest system load for your entire network, parts of the network or single substations. This is perfect if you want to determine the needed production or distribution capacity in your network.

What was the system load like before, during and after the design load date?

If you look carefully, the date shown in the graph is the same date that is shown in the “Weather at System Design Load”-card just above it.

There are a few things to keep in mind though!

Subscribe for the latest news and events!
Thank you! Your submission has been received!
Oops! Something went wrong while submitting the form.
Never Spam
Unsubscribe anytime
Crafted by Elastic Themes
Powered by Webflow